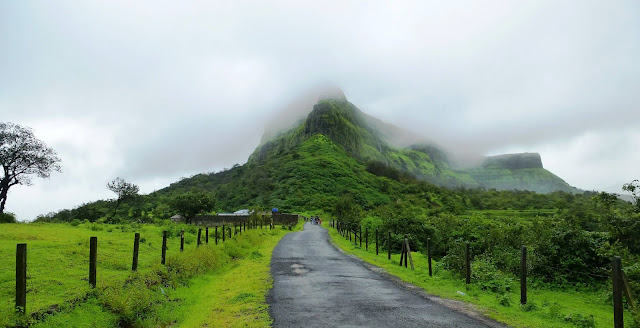 About Fort:           Visapur Fort (likewise called Visapoor Fort) is a slope post close to Visapur town in Maharashtra, India. It is an aspect of the Lohagad-Visapur fortification. It is situated in Pune area, 5 to 6 km from Malavli Railway station out of which 3 km is steep street. It has a rise of 1084 meters above ocean level.[1] It is based on a similar level as Lohagad.           A good ways off of 18 km from Lohagad Fort (3 km by Walk) and 24 km from Lonavala Railway Station, Visapur Fort or Visapoor Fort is a slope fortress close to Visapur town in Pune locale of Maharashtra. It is important for the Lohagad-Visapur stronghold. It is one of the famous traveling places in Lonavala and furthermore one of the significant spots of enthusiasm for Lonavala.           The post has a rise of 1084 m above ocean level. It was worked during 1713-1720 CE by Balaji Vishwanath, the principal Peshwa of Maratha Empire. Visapur fortress was worked to monitor the Lohagad Fort and it has a g
Post a Comment
Read more 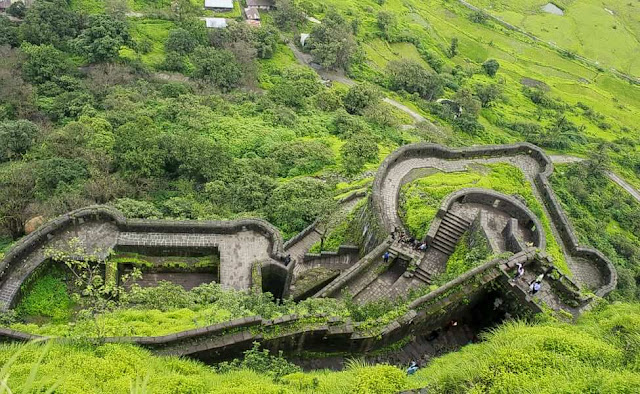 About Lohagad Fort:                Lohagad Fort is one the many hill forts in Maharashtra located close to the Lonavala hill station at a distance of about 30 km northwest of Pune. Situated at a Hight of 1033 m (3389 ft)   above the sea level. The fort is really close to the neighboring Visapur fort. Usually, trek to the Lohagad starts from the Malavli Town. History of Lohagad Fort:                Lohagad incorporates a long history with many dynasties occupying it at totally different periods of time: Satavahanas, Chalukyas, Rashtrakutas, Yadavas, Bahamanis, Nizams, Mughals and Marathas. Chhatrapati Shivaji Maharaj captured it in 1648 AD, however he was forced to surrender it to the Mughals in 1665 AD by the pact of Purandar. Chhatrapati Shivaji Maharaj recaptured the fort in 1670 AD and used it for keeping his treasury. Later Nana Phadnavis used to live on this for quite sometime he reconstructed some structures on the fort such as some big tanks and main doors . Our Trek Exp
2 comments
Location: Lohagad Trek Rd, Maharashtra 410406, India
Read more 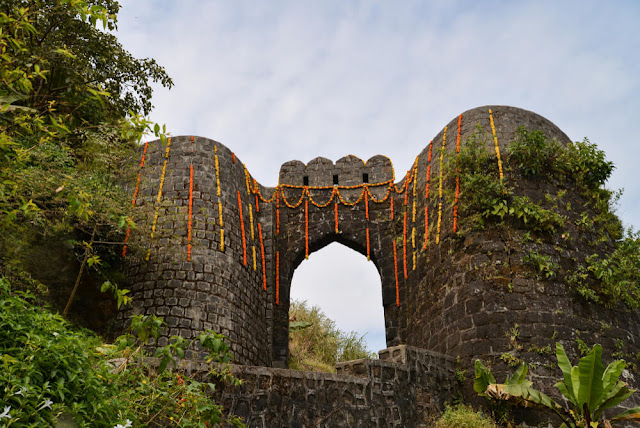 About Sinhgad Fort: Sinhagad is a fort in Pune, Maharashtra. Located at a distance of about 30 km southwest of Pune, this fort is about 4400 feet above sea level. The fort is located on the Bhuleshwar Range, spread over the eastern branch of the Sahyadri. The tower built by Doordarshan attracts attention from anywhere in Pune. Purandar, Raigad , Torna, Lohgad, Visapur, Tung can be seen from this fort.      History Of Sinhgad fort : The earliest mention of Sinhagad fort (Earlier knows as Kondana) is from 1328, when the Koli chief Nag Nayak defended it bravely against the vast armies of Muhammad bin Tuhglaq, Sultan of Delhi. More than 300 years later, in 1647, Chatrapati Shivaji maharaj, the great Maratha warrior King, rebelled against the Adil Shahi Dynasty and took control of the fort.   During his years of ruling, he fought for this fort three times, recapturing it every time and having it under his control until his death and even after his death for another decade by his suc
2 comments
Location: Sinhagad Ghat Rd, Thoptewadi, Maharashtra 411025, India
Read more 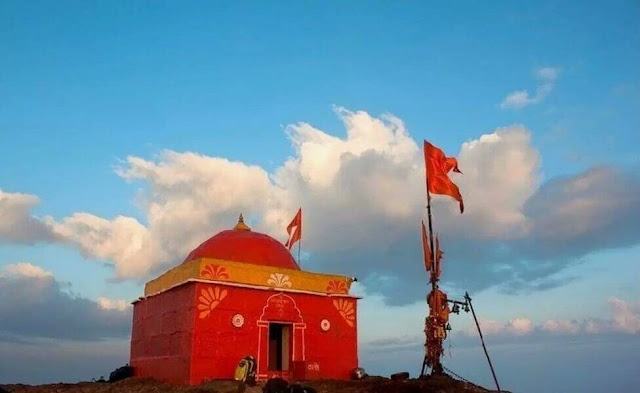 About Kalsubai Peak :                Kalsubai ( कळसूबाई )    is the highest mountain peak in Maharashtra. It has an elevation of 5400 feet above sea level which is about 1646 meters. The village of Bari belongs to the Koli Mahadev tribe. From this village there is a way to reach Kalsubai peak. There is a small temple of Goddess Kalsubai on the peak. History of Kalsubai Peak:                The history of Kalsubai is a legend. In ancient times there was a Koli girl named Kalsu. the Kalsubai was a housemaid living in Indore village at Patil’'s house. It is said that before starting her work, she made a condition to Patil that she would do other work besides removing garbage and washing utensils. Once a lot of guests came to Patils house, Patla asked Kalsu to wash the utensils, so Kalsu did her work as ordered but after this she left the house and started living on the hill. That is the mountain of Kalsubai. Our Trek experience :                We did our kalsubai trek with
Post a Comment
Location: Kalsubai Peak, Indore, Maharashtra 422604, India
Read more 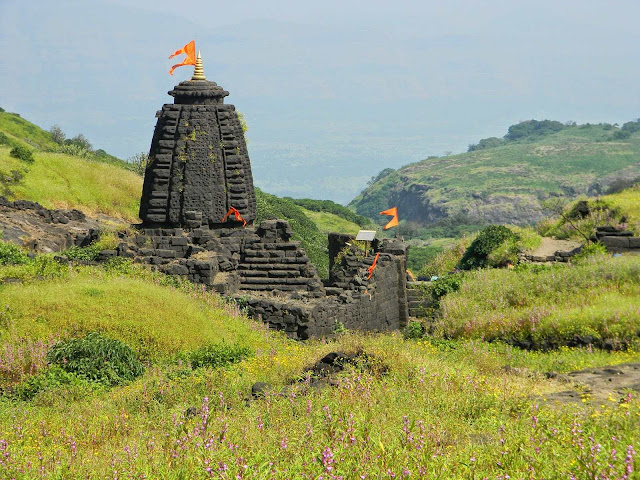 About Harishchandra Gad: Harishchandragad Fort is located about 200 kilometres away from both Mumbai and Pune cities of Maharashtra state, India. It is situated in the Junnar region near Malshej Ghat in Ahmednagar district. The area comes under Kalsubai-Harishchandragad Wildlife sanctuary. The fort is extremely popular amongst trekkers and nature lovers. Trek to Harishchandragad Fort is considered to be the best possible moderate level trek in Sahyadri Mountains of Maharashtra. U can arrive at top of this fort by 3 different ways as follows 1)Nalichi vaat-Its very unsafe and troublesome one.I will suggest this way just for experienced trekker.It has 3 stages or phases and also 80 degree climb. 2)Pachnai root-Its very simple root and should be possible by unpracticed travelers moreover. 3)Khireshwar root-Its medium troublesome root. History Of Harishchandragad : Harishchandragad is one of the extremely old hillforts of Mahrashtra. It has a mention in the blessed writings o
Post a Comment
Location: Harishchandragad, Maharashtra 421401, India
Read more
More posts